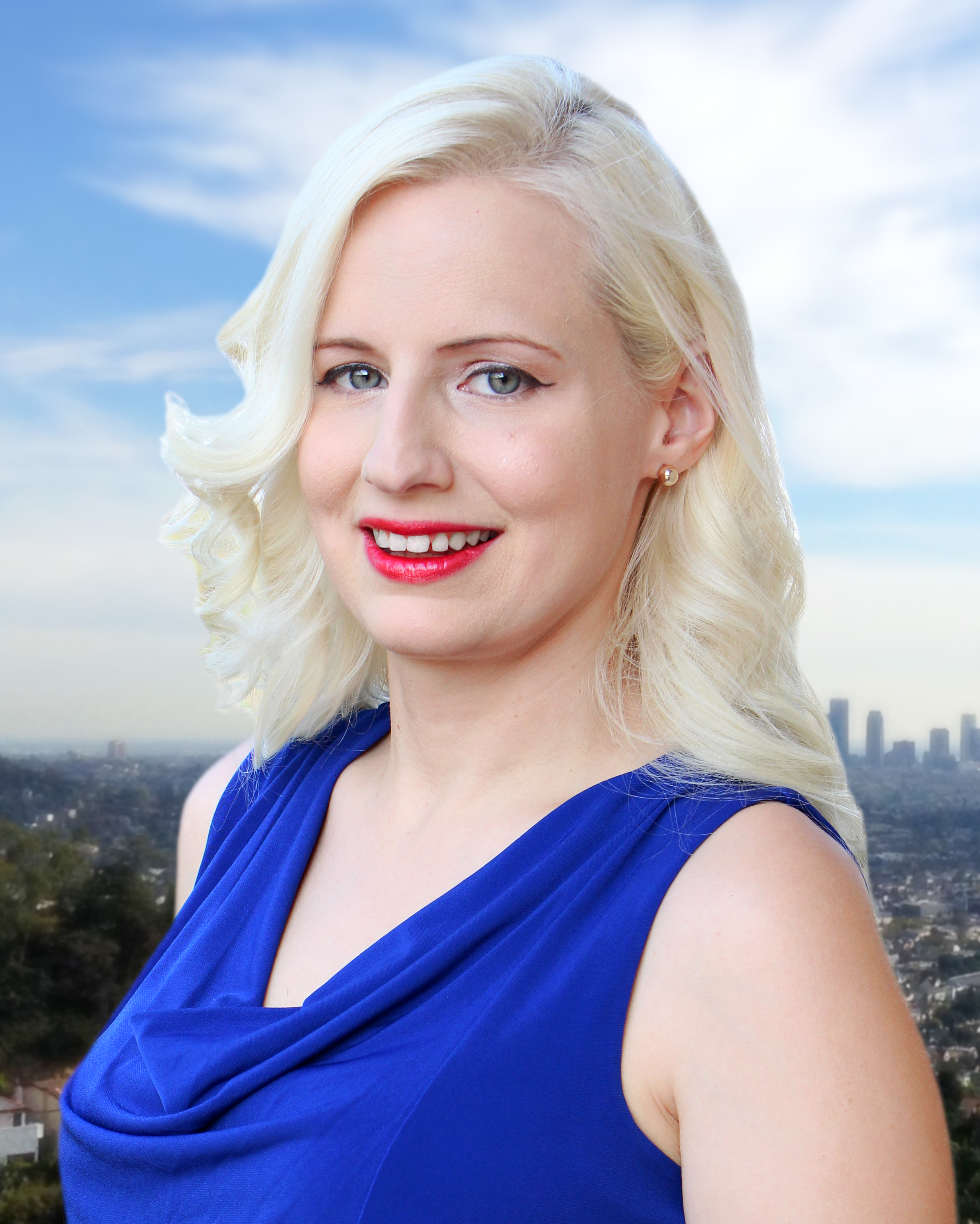 Brandii Grace was born at a naval hospital in Long Beach, California. She grew up in extreme poverty - even homelessness - with her grandmother, herself a military veteran. When her grandmother became too disabled to provide for them, Brandii worked tirelessly to lift them out of poverty. After graduating from Western Washington University, she became one of the few women in the world to create and sell a tech startup in the competitive video game industry, a company that was recently ranked as one of 2019’s “Best Places to Work” by Built in LA.

Early in her career, Brandii earned an invitation to teach game design at one of the most prominent colleges in her field. She helped develop one of the institution’s most popular degree programs and has since advised various colleges and the California Department of Education on STEM curriculum and degree programs.

Later, when Brandii saw administration taking advantage of her fellow faculty, she fought to protect them by leading a major union movement, working with the AFL-CIO to pass stronger federal worker protections and earning herself an invitation to speak on Capitol Hill about labor issues in higher education.

Currently, Brandii is a member of the Porter Ranch Neighborhood Council and a strong community leader advocating for smart, effective policies to reduce our medical costs, clean up our toxic air pollution, end our homelessness crisis, and make our child and elder care more affordable.

Your community needs YOU to help elect her to Assembly –– because together, we can empower the 38th Assembly District and serve as a model for the rest of the state!

Skyrocketing medical costs are crippling our community. Most bankruptcies are a result of medical issues. We need to beat back this looming tragedy. Some states have shown the courage to successfully cap medical expenses and life-saving drugs. I intend to do the same here!

Our community has a rapidly aging population and senior care is often prohibitively expensive. We need improved cost controls and expanded long-term care coverage. I would also invest in remote patient monitoring systems to allow more seniors to live in their own homes.

Sending kids to child care is now more expensive than sending them to college! We need to invest more in public daycare and preschool programs, as well as streamline regulations so companies can easily provide on-site daycare for working parents!

A great education can be life-changing and our children deserve that opportunity. Instead, we cram them in overcrowded classes, force teachers to beg for basic supplies, and fail to provide necessary special needs services. I intend to fully fund our public schools!

Increasingly, working-class Californians cannot afford to live anywhere near their jobs. Rent increases are pushing more and more families out on the street, accelerating our homelessness crisis. The state needs to put more resources into supporting working families.